I want to start by saying “I’m sorry. I’m so, so sorry.” Unless you’re one of the few and lucky who saw the tick or got the rash, you have probably been symptomatic and undiagnosed or misdiagnosed for a while. First I want to help give some context for why that happens, but then I’m going to give you some suggestions on moving forward. Let’s get started:

Lyme Disease can go untreated for years, as it is easy to miss. This is largely due to three reasons:

If you believe you’ve been sick for more than a month (which puts you in the chronic Lyme category), here are the next steps I would take:

First, fill out this form. It is a list of the most common Lyme symptoms. It allows you to rate the frequency and severity of all of your symptoms. This is a great list to fill out and bring to your doctor, so that he/she knows exactly what you’re dealing with.

Second, go see your family practitioner. Show them your list of symptoms. Ask for them to test you for Lyme. There are two standard tests that you should start with: the ELISA and the Western Blot. Like I said, these tests were not meant to be used for individual diagnosis, so they’re not very reliable. They give false negatives up to 1/2 of the time. If you get a positive test result, huzzah! If you get a negative test result, you may still have Lyme, so don’t give up yet.

Third, now is the time to find an infectious disease doctor. Unfortunately, since there is no cure for Chronic Lyme Disease, all treatment is considered experimental. That means that insurance companies will sanction doctors who treat it, which means you’re going to have a hard time finding a good doctor who both knows how to help you and who can be covered by insurance. After going to many doctors who didn’t know what to do with me, I gave up on the dream and decided to go to a fantastic doctor who wasn’t covered by insurance (worth every penny). The International Lyme and Associated Diseases Society (ILADS) is a reputable organization, and they can help you find a physician in your area. Go to this page for a physician referral.

Fourth, start preparing to see the specialist by keeping a weekly journal of your symptoms. Rate the severity of each symptom on a 1-10 scale. Also, put together your medical history, as well as your family’s medical history, so that your doctor can look for patterns.

Fifth, once you see your specialist, they may recommend getting specialized (non-insurance covered) testing done that is a lot more specific. This would generally be done through Igenex, BioReference Labs, or Molecular Labs. Your doctor should test you for Lyme (yes, again), as well as co-infections. (Lyme is rarely the only disease transmitted by the tick. Most likely, you have a number of other infections that need to be treated before you can even make a dent in Lyme). These tests are crucial. If they don’t bring up the possibility of co-infections, please ask them about it. The co-infections can be just as bad as the Lyme.

Next comes treatment. I’ll talk about that in my next blog post. Feel free to comment with questions or topic ideas below. I’ll do my best to respond! 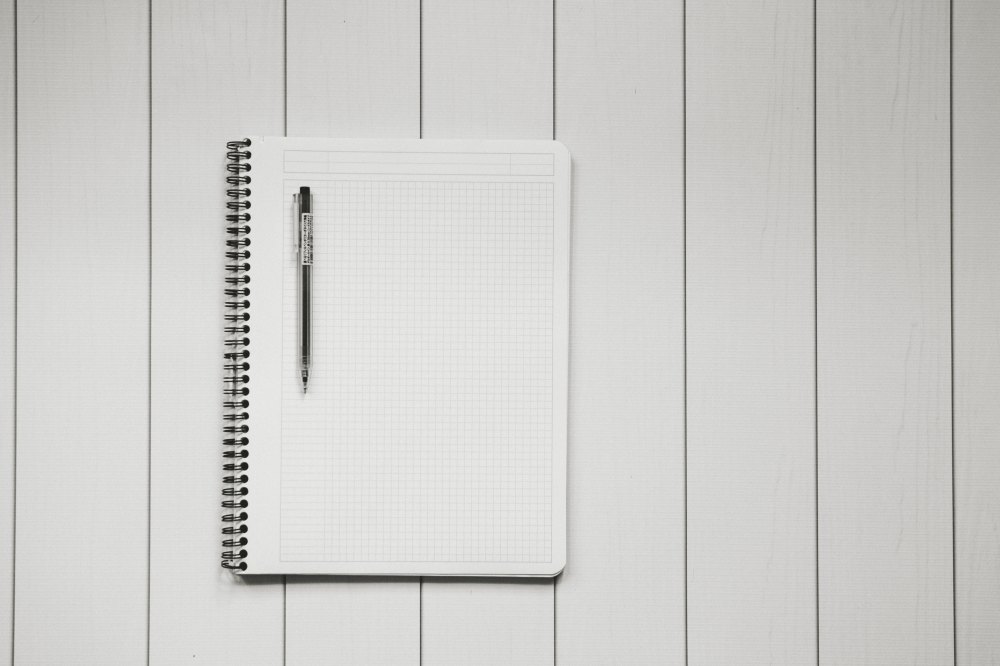